HiDef Aerial Surveying Limited (HiDef) is delighted to confirm that it has been awarded a second year’s contract with Natural England, the Government’s adviser on the natural environment for England, to undertake a suite of surveys across the Isle of Scilly to record the at-sea locations of European shag during the breeding season.

The Isles of Scilly form an archipelago consisting of over 300 islands, islets and rocks located approximately 45 kilometres (km) south west from Land’s End off the coast of Cornwall. The islands and the surrounding waters have a unique mix of marine communities, including marine mammals and seabirds. The islands are a significant breeding area for migratory seabirds and are protected by some of the most stringent environmental legislation, which reflects the special nature of the area.

The latest contract builds upon a highly successful programme in 2014, which was commissioned to support a possible marine extension to the Isles of Scilly Special Protection Area (SPA) and which not only located the main likely European shag feeding areas but also recorded a number of less common visitors to UK waters, such as blue shark and leatherback turtle. Indeed, it was the information collected on the distribution of blue sharks during the June survey which has provided an incredibly valuable resource for the conservation of this species in southwest England.

“We are delighted to have been awarded a contract for a second year’s survey for Natural England at the Isles of Scilly” said HiDef Director David Baillie, a BAFTA and Emmy-award winning cameraman and aerial camera specialist, who has produced work for the BBC’s Natural History Unit, National Geographic and the Discovery Channel.

“As a team, we really enjoyed the first year’s surveys, as it gave us a chance to capture some of the UK’s less well-known marine species. We are especially pleased that Governmental bodies such as Natural England recognise the unique ability of our technology to successfully identify even the smallest marine bird species and this award of this work further confirms our role as market leader in environmental aerial imaging.”

Andrew Stanger, who is managing the project for Natural England commented:

“The second year of surveying at the Scilly Isles will build on information collected during 2014. Last year we spotted European shag and some rare marine species off the Isles of Scilly. We’re really looking forward to what we might see this year.”

↻ Back to Case Studies 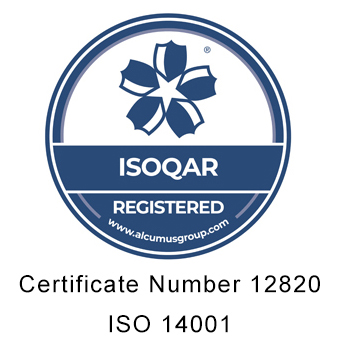 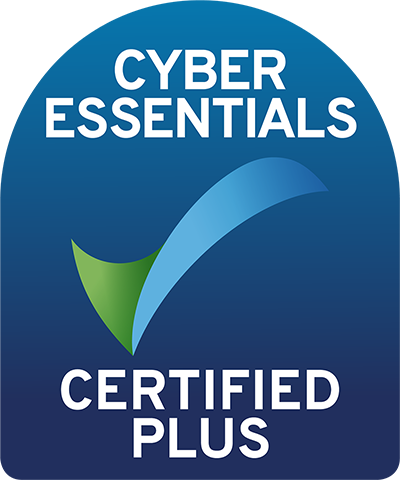